I joined the motorbike project week 5 into the start of the project and it has been running for 33 days in total. We had put 3 maximum hours into it every Monday if we had done that every day it would of took us about 2weeks in total of working days to have finished the motorbike from the start.
When I first saw the motorbike I didn’t think it would turn out like it has been now, it had dents on the tank and mudguards and now its fine. It looked worse as we started taking things off the bike and realised how bad the bits to it were some of the part were really bad most of them just needed a really good clean though it took some effort though, I didn’t think they could go back onto the bike.
We then started filling in the dents in the petrol tank etc. And that took a while it wasn’t the easiest of things it took some time.
I have learned quite a lot from doing this bike project with the mess the bikes were in to start with I would have never of thought that you could even fix them never mind them turning out the way they have down and all it took was some time and effort. I have learned what most parts on a bike are called and what’s the meaning of having them on the bike and also what would happen if it was not there or wasn’t fitted on properly or not fixed correctly. I’ve learned a bit about the wiring throughout a motorbike too and how it all works whilst we were putting the bike back together.
This is quite a handy thing to know how to fix a bike as you can save a lot of money if you have a bike or car and break something and don’t know how to fit it back on it could cost you quite a bit of cash to get it repaired or you can do it for nothing yourself if you know how to fit it correctly. 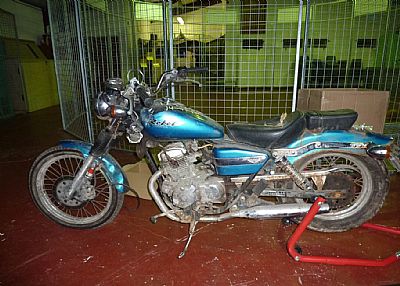 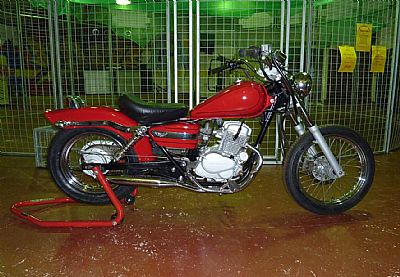